We visit the top must-see spots  and remarkable formations  including World Heritage sites at the  heart line of Cappadocia.We see the districts of Göreme,Avanos and Ürgüp where the lunar landscape is  intensely formed.

Uçhisar Castle:
Enjoy the view from the top of the highest fairy chimney.

Avanos:
Experience the pottery making in a characteristic town of Cappadocia 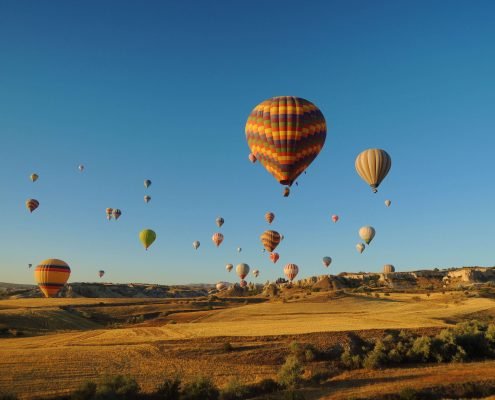 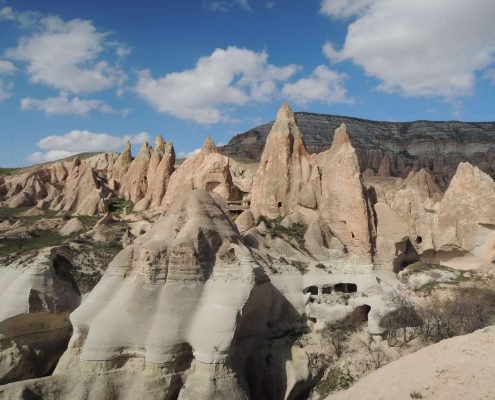 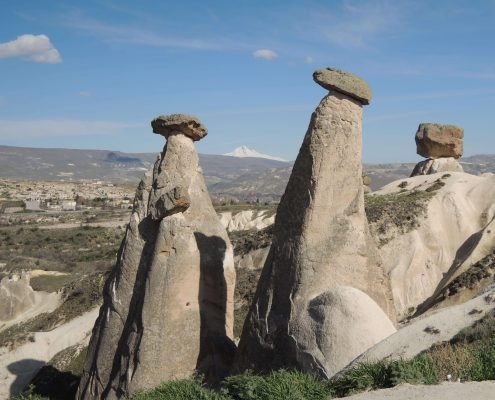 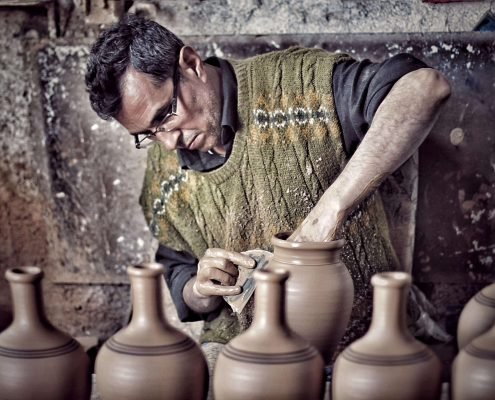 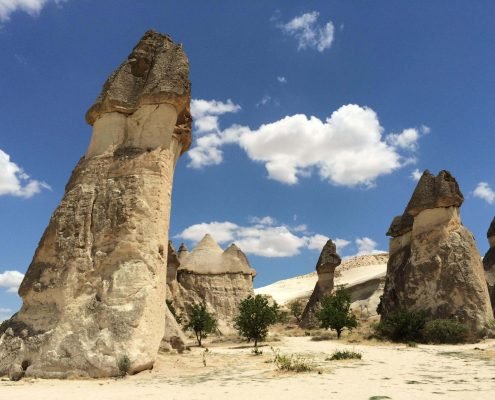 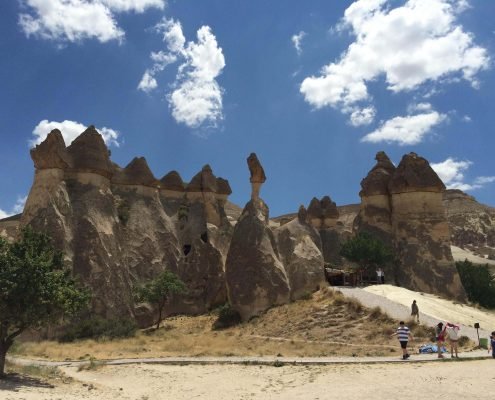 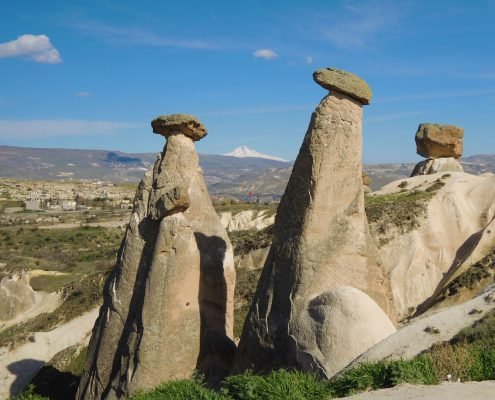 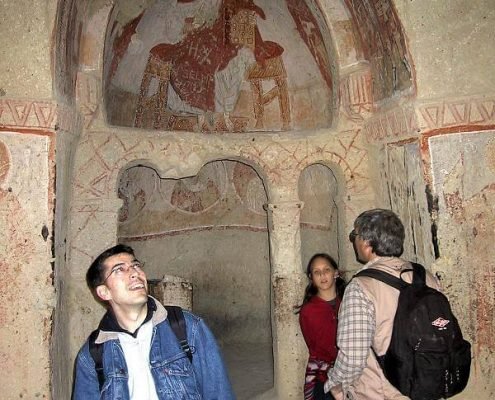 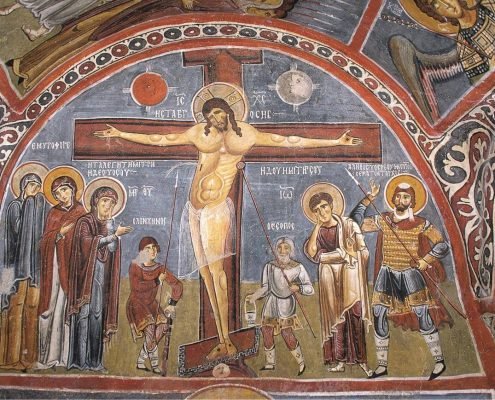 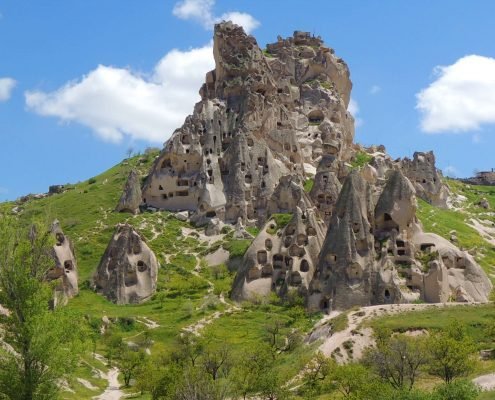 In the morning we start with Uçhisar Castle.It is a naturally formed rock structure with full of caves used as dwellings,storages and stalls.As it is the highest spot of central Cappadocia,It was always a strategic point during war times.We walk up to the top of the castle.Then we carry on to Göreme Open Air Museum.Here, we see the best preserved churches of the region.Cappadocia was inhabited by early christians in the 4th century from Caesera(Kayseri).They formed a Monastic life which was flourished and expanded in the 7th century.Monasteries,chapels and cathedrals were carved in to the rocks.Göreme open air museum hosts the best of them that dates back to 11.-12. century AD.It was listed as the World Heritage in 1985.Then we drive to pottery makers town Avanos.It is divided by Red river which is the longest river of the country.With the old Greek houses and charming river side,it is one of the most characteristic town of Cappadocia. Beside tourism and agriculture,pottery making has been dominating the economy of the town for 4000 years.We cross the river on a wobbly bridge and have  lunch in the town.Then visit one the atelier to see the process of the pottery making.Afternoon we drive to Paşabağı.It is also called monks valley as the fairy chimneys(monolith rock formations) were inhabited by hermits,St Simeons life style was adopted here.We stroll around unique three headed fairy chimneys then pass on to Dervent Valley.It is widely known as imagination valley.Here,valley slopes and hilltops have been formed distinctively as a result of the strong erosion by the wind and floods.We have a photo break here then carry on to Mustafapaşa.It is the most well known Greek town of Cappadocia.Mustafapaşa ,also known as Sinasos was  a prosperous town of  Greek merchants untill 1924.After the population exchange between Turkey and Greece, it was abondoned and partly reinhabited by Turks from Bulgaria and Macedonia.We see some of the elaborate mansions and houses that witnessed the days of glory and an Ottoman Medrasah which is a modern college today.Then we return to hotel.