We experience the prominent figures of İstanbul.We begin with Imperial Blue Mosque of Ottmoman Empire then continue on to see glittering Topkapı Palace,landmark of Byzantine Empire,Hagia Sophia and Basilica Cistern.We finish the day with authentic grand bazaar.This tour is a great  chance to see the most for short city breaks. 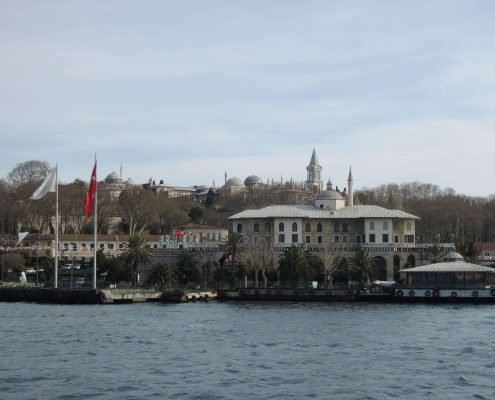 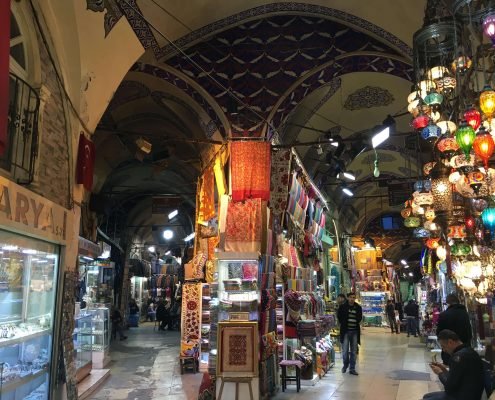 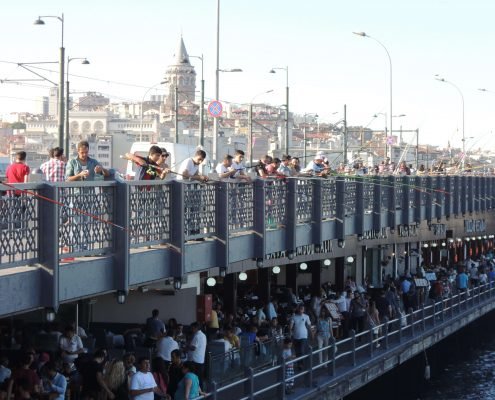 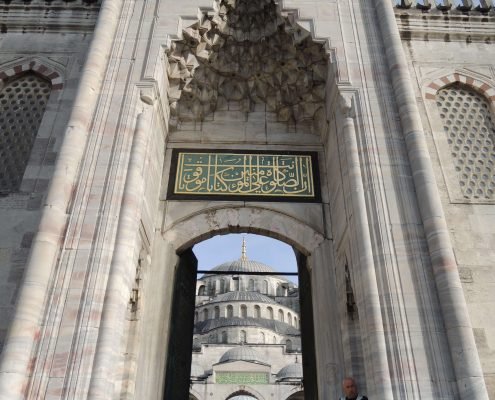 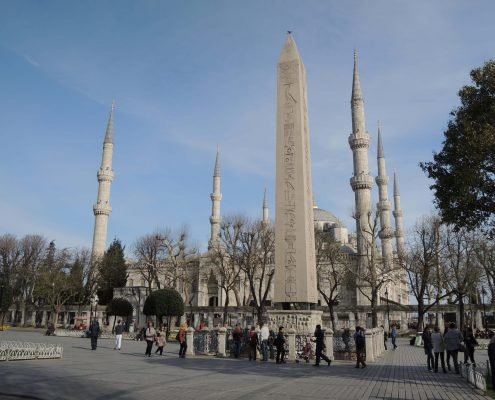 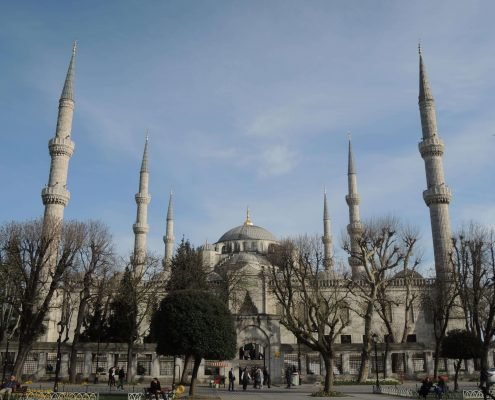 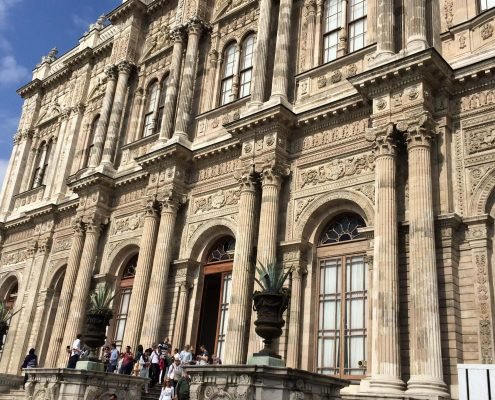 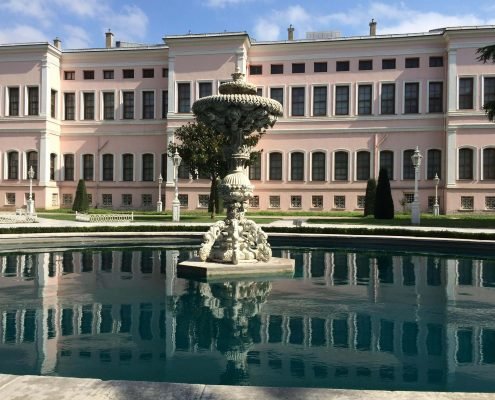 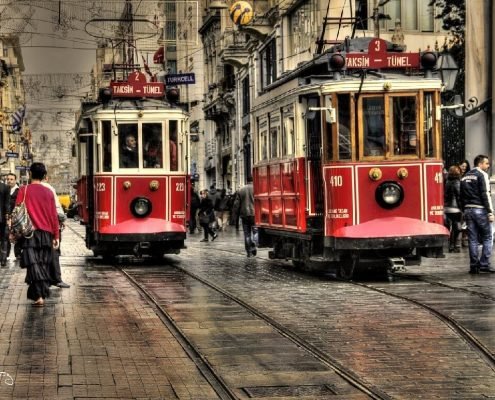 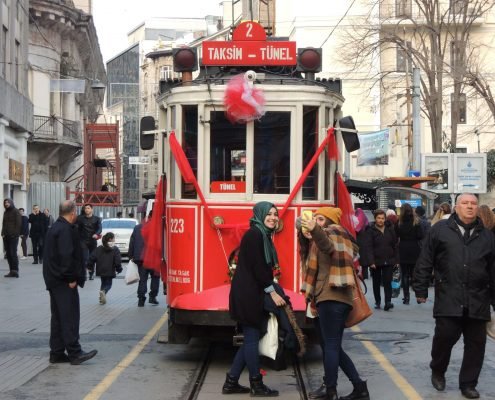 Today we discover major highlights around Sultan Ahmed Square.We start with Topkapı Palace.It was a residence and goverment quarter of Ottoman Sultans.Palace was built by Sultan Mehmet the Conquerer in 1478 and hosted 25 sultans in 400 years.With its functional simplicity and detailed tile decorations it represents Ottoman classic architecture.We see kitchens,council chamber,sultan’s pavilions and treasury section there.Then we pass on to Blue mosque.Its official name is Sultan Ahmed Mosque as it was built during his reign but because of more than 20.000 blue Iznik tiles its known as Blue Mosque.Not only a mosque to pray but also it was a social complex of Ottomans consisting of Madrasah,hospice,kitchen and tomb of the founder.We have chance to visit the interior between praying times,it is an active mosque though.We have lunch in one of the Ottoman cusine restaurants in hostorical peninsula.We continue to Hagia Sophia.It was built in 537 AD by Emperor Justinianos and became a symbol of Byzantine Empire.As it was a great example of early Byzantine architecture,Hagia Sophia was taken as a model for many Ottoman mosques.It served as a Greek Ortodox church,Roman Catholic church and Mosque in 14 centuries.It remained as a largest church in the world until Giralda Cathedral was built in Seville.Then we pass on to Basilica Cistern.It was an extensive water storage of Constantinople in the 6 century AD.Having 336 columns and 100.000 tones of water capacity,It is the coolest spot of Sultan Ahmed Square.Its mysterious atmosphere made it a popular location for film productions.We continue on to see one of the oldest and largest covered markets in the world.Grand bazaar was built shortly after conquest of İstanbul in 1455.It has 65 covered streets,mosques and more than 3000 authentic shops.Vendors still follow traditions of 15 th century.No competition is allowed among shops.Valuations are done by the goverment and shops cant raise the prices.They used to pay rents in gold until recently.We have some free time there then return to the hotel.